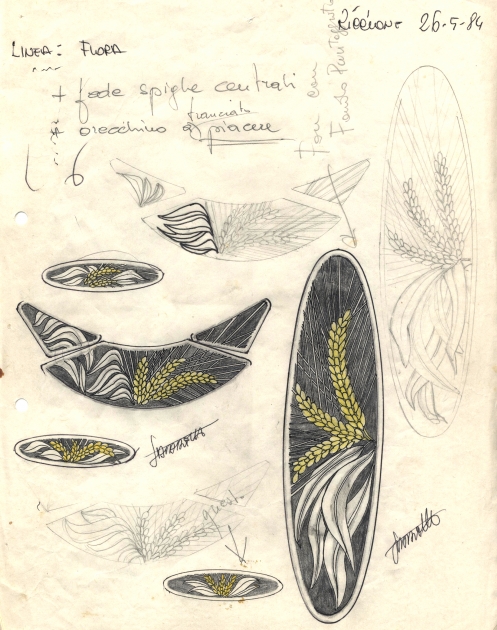 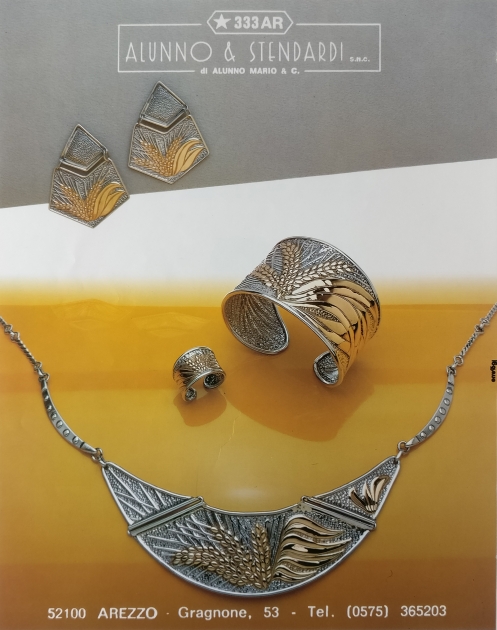 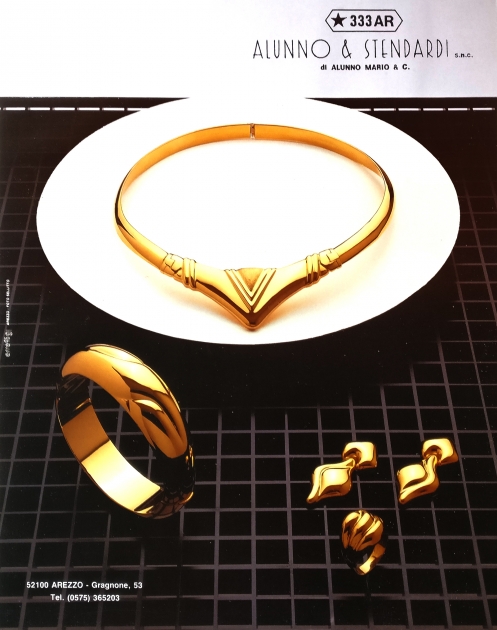 The company was founded in Arezzo in 1977, in the heart of Tuscany, and over the years it has grown into an increasingly solid reality, thanks to the skills and competences of the Alunno Family and their collaborators, who passionately hand down their skillful metal processing techniques and carry on the tradition without losing sight of contemporaneity and fashion.
40 years of honourable activity have created a self-conscious, capable and determined new generation that dedicate their experience to support the customer throughout the creative process: from embryonic stages of ideas and design, through the intermediate stages of development and modeling, to the final accomplishment of refined and original items.

Alunno & Co is thus a mirror of contemporary society and proposes the most in fashion musts by means of valuable rings and bracelets from which the whole energy of creation transpires.

Every jewel has its own feature, a narrative force of its own, the same creative force which revives the creatures borrowed from Tuscan forests; or the gipsy fringes of the seventies: important, full, glittering, ethereal and refined.

The heritage of savoir-faire acquired over the years has made Alunno & Co., in domestic and foreign markets, a benchmark in high-quality jewellery in 925 silver for man, woman and kids, characterized by a top production due to an impeccable workmanship, entirely Made in Italy.

Eclectic, unstoppable, traditional and brave: let yourself be carried away in the easy and original universe of Alunno Jewellery. 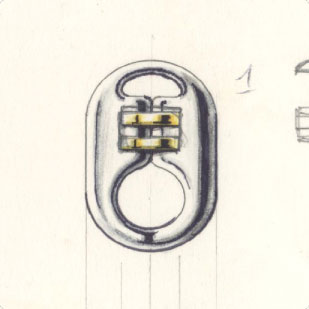 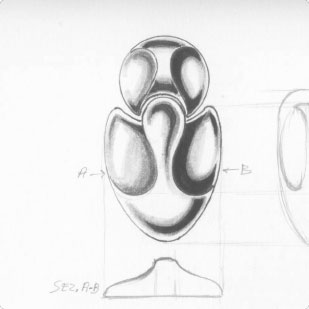 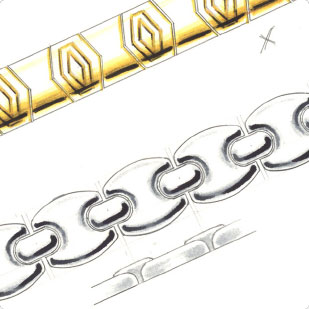 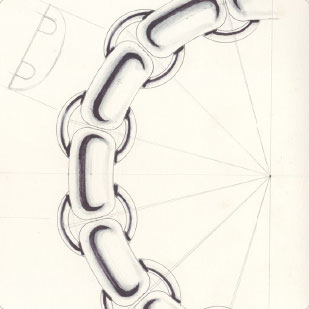